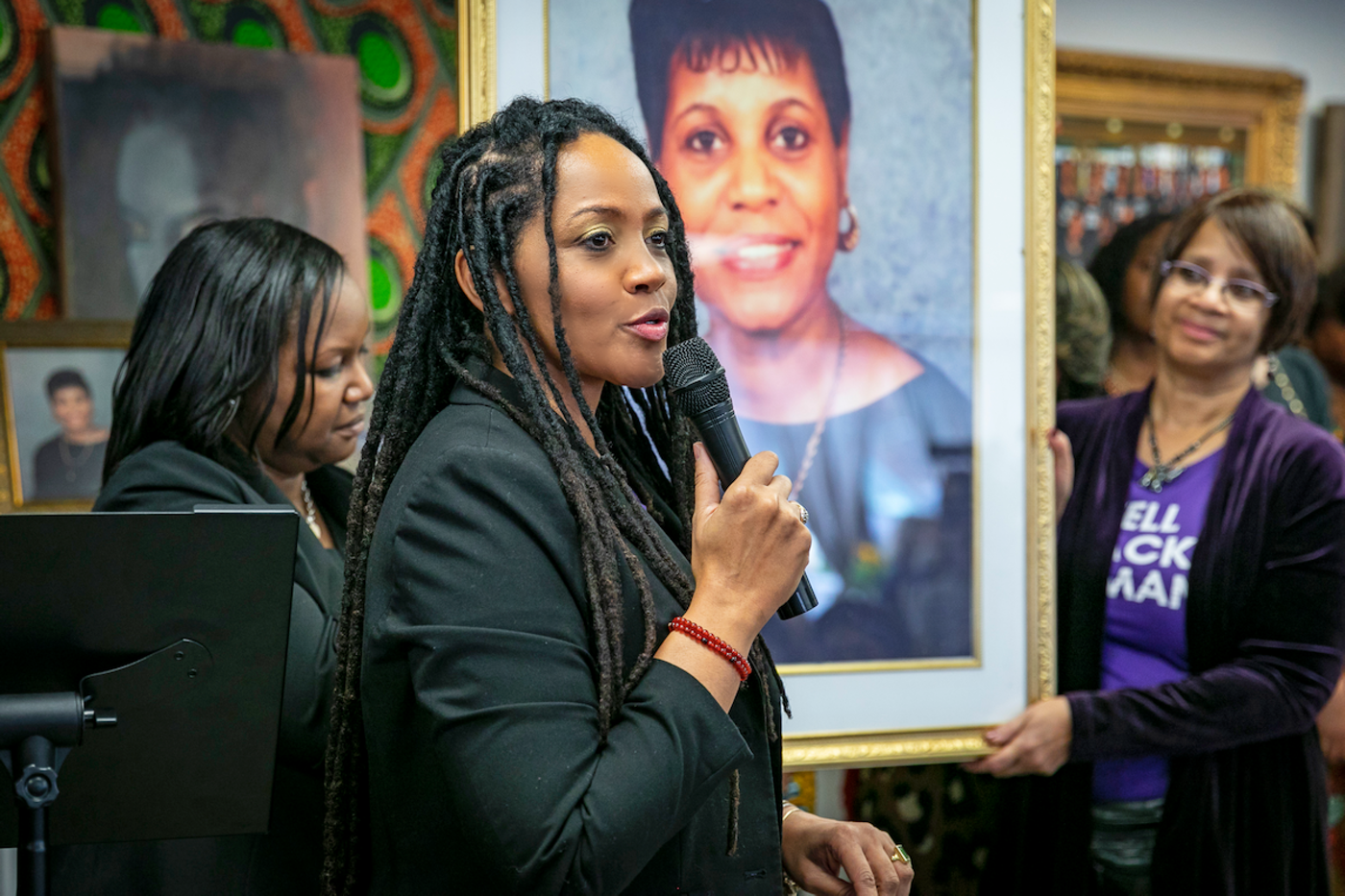 Editor’s Note: This story is the second in a three-part series that looks at the disparities faced by African Americans who live in Wisconsin. In most cases, the disparities here are among the worst in the country. Since the killing of George Floyd, rallies that began solely to address systemic racism in policing are now broadening to call for reform in other areas.

Click HERE for Part 1 on disparities in the criminal justice system.

Earlier this month, Dr. Jasmine Zapata and her 9-year-old daughter, Aameira, marched with hundreds of others in Madison to draw attention to Wisconsin’s ranking as the worst state in the nation for Black infant mortality.

As the group made their way from the Capitol to SSMHealth Hospital on June 6, they passed the very entrance where she was brought by ambulance after going into preterm labor when she was a medical student.

“We were chanting ‘Black Mothers Matter, Black Babies Matter,’ and it was just so healing for me,’’ said Zapata, a UW Health newborn nursery hospitalist practicing at Meriter Hospital, where the march also stopped. “And it was so bittersweet to have my own preemie marching with me for maternal child equity.”

Aameria Zapata was born at 25 weeks, weighing a little more than a pound. She endured surgeries, a brain hemorrhage and infections before getting out of the hospital. Today, her mother says her “little miracle” is now “a brilliant girl, full of life,’’ who recently wrote a book.

But the story doesn’t end happily for far too many Black Wisconsin babies.

Read all of our latest news

Get Wellness in Your Inbox

Thank you! Your submission has been received!
Oops! Something went wrong while submitting the form.